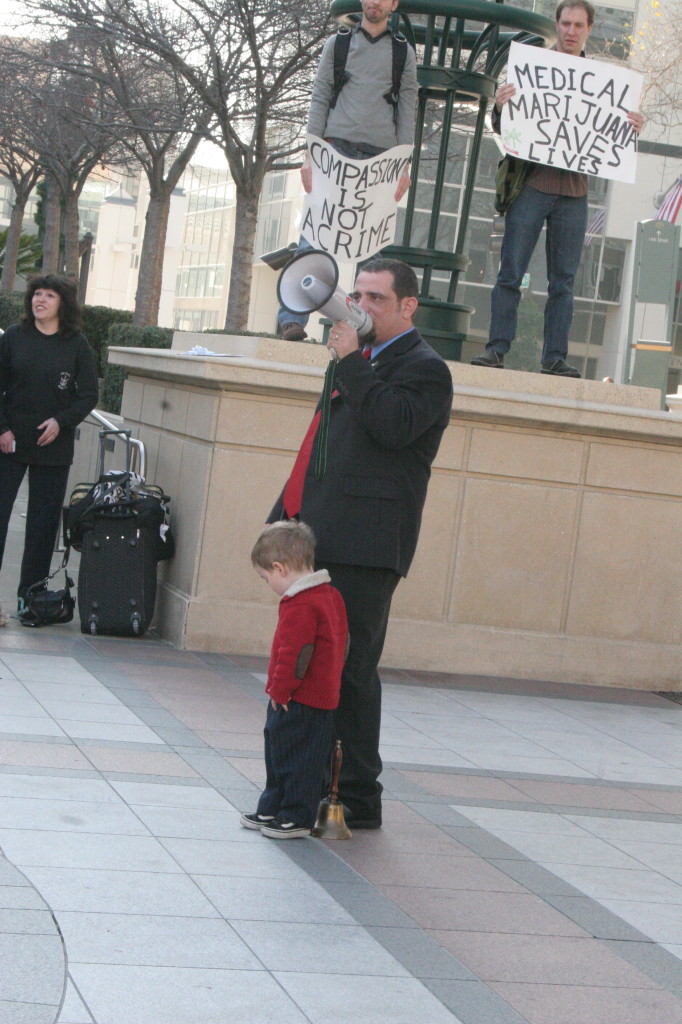 As cannabis becomes more acceptable worldwide, and we see the evils of prohibition dying a slow and painful death, there are still people who want to pretend they are morally superior to those they might consider to be "weed parents." These folks have likely been sold a bill of goods regarding cannabis use, and have fallen for the stereotypical stoner banter that has infected our society due to decades of misinformation and lies. They may want to look down their nose at you because you enjoy weed, and they may even not want their spoiled brats to play with your kids any more, as a result.

Our conditioning over the decades of criminal prohibition has resulted in most folks being shy, or hiding, their affinity for pot. It is natural for many to fall into the trap of feeling ashamed because we like weed. We have been told for so long that we are bad people and (gasp) criminals, that we are inclined to accept these criticisms and not stand our ground on the issue.

Well....times they are a changin.'

As parents, I do believe cannabis gives us a moral higher ground (pun intended). I believe the days of being secretive about our love for the weed are over. I think we can begin to stand up loud and proud, and not only be forthcoming about our cannabis use- but also be proud of it.

First and foremost, cannabis IS a safer alternative. So by choosing to use cannabis over one of the more dangerous alternatives, like booze or some pill, is a smart and responsible choice for you to make as a parent. Anyone who has had one too many drinks and have done something regrettable cannot deny that there are real dangers to alcohol consumption. Ask a parent, if their kid was sleeping over at your house, would they rather you drink a bottle of wine to relax, or smoke a little joint? Any parent who has a brain will deduct that your being drunk is a much larger risk to their child being under your supervision than if you puffed some herb.

We have NOTHING to be ashamed of. Parents who choose cannabis are good parents who likely are more relaxed, creative, and understanding than parents who choose other methods of "taking the edge off." I have never been "out of control" or "irresponsible" due to my using cannabis. My use of it enhances my life in so many great ways, from the movies I watch to the food I eat. Smoking some pot helps me to explore parts of my creative side that I would not even know existed if it were not for the mind expanding capabilities of this safe and enjoyable plant. Weed is not only safe, it can also be very helpful in making a complex world less burdensome.

I am tired of the ridiculous lies and exaggerations that our society has created around cannabis use. The idea that weed makes a person lazy and stupid is just not founded in any sort of truth. Just this morning I was watching an episode of Morning Joe on MSNBC and had to hear the right-leaning and elitist pundit Joe Scarborough say, "Pot makes you dumb." Right after making this bold assertion. Scarborough admits he has never even tried cannabis, and after being prodded admits that alcohol makes people dumb too. The funny part is that Scarborough always likes to brag about the music he listens to and play some killer grooves for his intros and breaks. Does he know that the "dumb people" who write those songs most all used pot to enhance their creativity, thus allowing them to make those songs he claims loves so much? Stupid stoners...

But these are the misconceptions we face. It is up to us as parents to shift this paradigm. We have to stand proud of our cannabis use and not shy away from having that conversation. we must address it head on, and I am not even above taking a little elitist position of our own to make our point. Why can't we look down our nose at parents who drink or who use pills? Mostly because we are not rude and choose not to interfere on other's lifestyle choices. But if I were, as a parent who solely uses cannabis, I think I am a better parent than those who solely use booze. Sorry. I am passing judgement. Weed makes me a more thoughtful and introspective person. Booze makes most people irresponsible, lowers their inhibitions, and skews their moral compass. Weed just does not do that. I will take hungry and laughing over stumbling and slurring your speech on any day.

But I am not trying to create a divide. I am just demanding equality and respect. I know plenty of parents who drink and are great parents. I know parents that use anti-anxiety medicines effectively to help them get through their day, and it does not make them a bad parent. Just like my choice to use cannabis does not make me a bad parent. There are good and bad parents in all walks of life, and even that is relative to who you are and what your values are.

Being a WEED PARENT though is something that is an evolving deal. We have to recondition our society to think differently. We have to show by real life example that weed parents are awesome. We must embrace our future and work towards ending the stigmas associated with cannabis users. We like weed and we are good parents. Anything else is unacceptable.